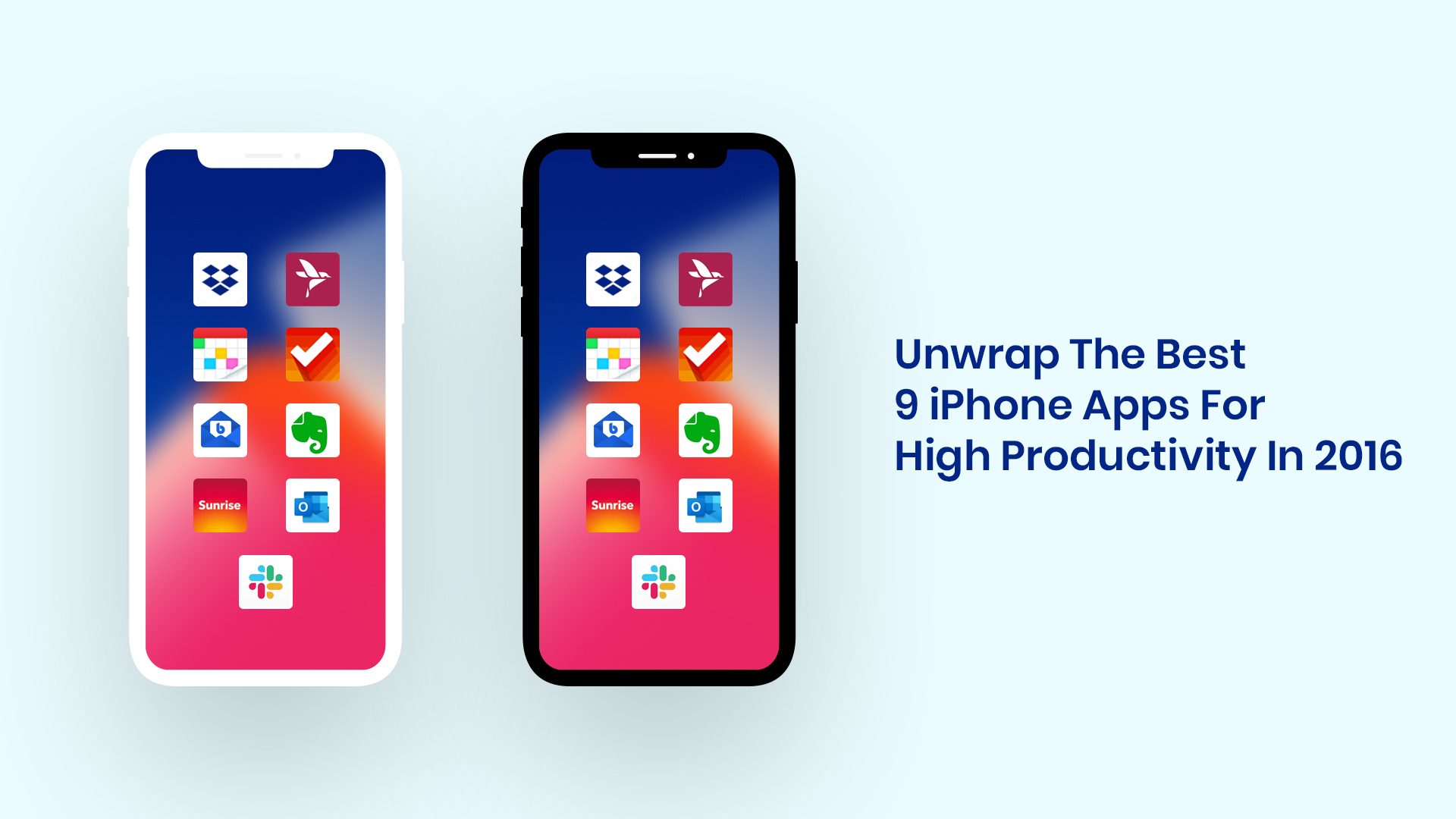 We get trained and tamed with those innumerable apps on the iOS store. Many of them enhance our skills in using email, to-do list and further they save our time to utilize it in other works. These apps acquitted with numerous excellent features not only improve our work culture but also improve our productivity.

From the desk of our editor, taking inputs from mobile users as well as the top 100 iOS apps, we have brought you this top 9 ranked iPhone productivity apps to explore.  Standing on their own caliber, these apps provides unfathomable experience with tireless features helping every iPhone user to enjoy the fruits of using these apps.

Let us not wait but jump in to the polished stack to know more.

In 2009, Dropbox made its debut in iPhone apps world. It was one of the first cloud services that allow access to your files wherever you are on whatever device you are working on. Taking backup of iPhone photos and sharing them was not simple task then, but Dropbox gave a simplistic solution for backing and sharing on other devices. Though the company was in its fold, it had a taken huge step in introducing many companies outside Silicon Valley to the advantages of cloud storage and sharing. Rather, it was through iPhone app the Dropbox has gelled up the service making it a major utility for everyone.

New to many, but Sparrow is the best alternative email apps. Embedded with amazing features like gesture controls and platform for numerous accounts long before the Apple, Google have added and later the others added to their email apps. Due to its dominant features, Google bought it in 2012 to improve Gmail experience. Though Google didn’t occlude it immediately, it has taken over 3 good years for the service to close down.

Fantastical is a customized calendar that helps you add events, create reminders and develop and manage your own calendar. Taken its breath in 2011 in Mac app store, it was a big hit due to its user-friendly design and low click ratio for browsing or creating a new event or reminder. With fantastical 2 as the new update, it has taken its place in iPhone app store in 2013. The new version has added support to iPhone reminders and to-do list, which can allow adding your calendar to to-do list. The finest feature of the app is that it understands the natural language, which was yet to be understood and mastered by developers around the world. This amazing feature helps you add the events the way you want rather than adjusting every detail. For eg: Meeting Sherilyn at Hotel Maricot between 2 pm to 3 pm for lunch.

With dozens of to-do list apps in app store, and Apple adding its own Reminders app on all iPhones, Clear was already there standing high on peak. Simple yet powerful to-do and reminder app, Clear now bags more than 2.5 million downloads. Clear is highly popular for its classic flat interface, its unique gesture approach to mark items as done and a design language which has been now accepted by major tech companies.

As people wait in a long queue for getting new iPhone version, such was the case of Mailbox when it announced its launching in app store. With more than 250,000 people signed the service before it unveiled and even more added to the list after its opening in app store, Mailbox email service hit the email apps list in store. Powered with gesture-based control, it made it easy for people to quickly deal with the incoming mails. Moreover, the push idea has backed power users to have inbox zero on mobile. Dropbox acquiring it has given backup of increased server power, which helped it to wave away with lengthy waiting list. Though the fate not in its favor, Mailbox is soon going to shutter down, Dropbox declared.

Just pushing a green PLUS button, add up a new note. This is what Evernote people are used to do. Starting with simple to-do list app, now it has grown into a giant hub giving access to collaborate projects, to-do lists, business cards and important notes. Though the app is the swirl of high competition with other OS apps, it is incomparable. The app has remained on the top category in spite of many challenges it faced from syncing problems to turning existing users to paying customers.

Born as an idea of two designers at Foursquare, Sunrise turned out to be most rising smart calendar. Adding up extras like weather forecasts and maps, the iPhone app popularity rose above the bar. Sunrise helps to connect with every other account like email, social media and productivity to get access to information you need. With Microsoft buying its share in 2015, the Sunrise definitely has to set down beyond the horizon.

The name itself is enough to know about its popularity. Outlook, once dumped due to its sagginess on mobile devices, was acquired by software giant. Now, it is gaining power due to its sleek email manager that can effectively manage all your email accounts even if you have not signed up any Microsoft account. Outlook has some of the best features like a built-in calendar and file-management system, which it has borrowed from Acompli – the company that gave it birth.

Slack not less than skype is the best business communicating platform for chatting and getting work done with lots of team members. On fore, the app allows creating channels to send messages but the hidden secret about its popularity is its power to hold huge teams, highly customizable and allow connections to services like Giphy. With unbeatable user experience design, the app effectively streamlines web-based clients and native apps. And its outstanding feature, Slackbot is so intelligent that it can change lurkers into power users.

These are the most popular and helpful iPhone apps for users. Contact Us and visit our portfolio regarding various iPhone apps developed by highly experienced iPhone app developers. 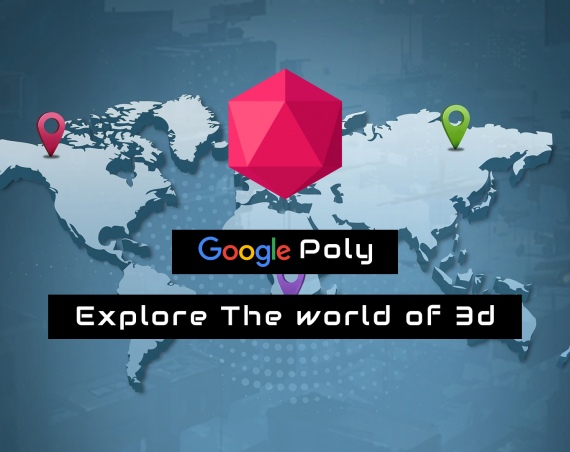