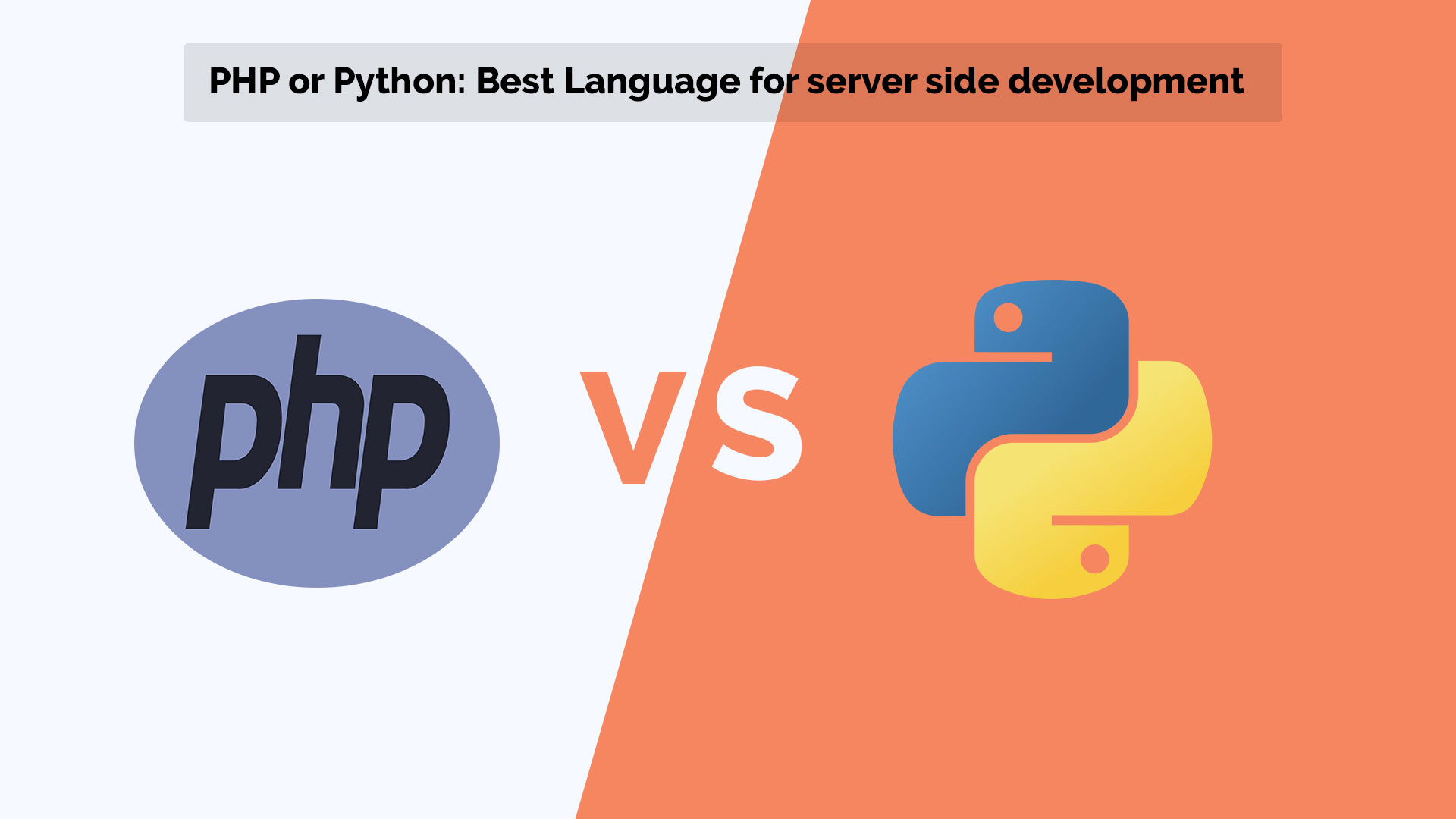 Server-side scripting provides a seamless experience for end-users by running the software on the server and executing the commands. As a result, they can quickly and easily retrieve and deliver the information requested by the user.

Web applications that use server-side scripting have a number of advantages that include but are not limited to the ability to add and alter content via CMS systems, increased security, and faster loading times. best Server-side language can provide highly customized solutions by taking into consideration the distinct needs and requests of each individual user.

ASP, Perl, PHP, Python, and Ruby are just a few programming languages that can be used to create server-side scripts. Many factors influence your developer’s choice of language, including your site’s specific requirements, responsive web development demands, and database and operating system setup. However, before making a choice, it’s a good idea to carefully weigh the advantages, disadvantages, scope, and functionality of each language.

Both PHP and Python are extensively used best server-side language, and they support some of the most popular websites, such as Facebook and Wikipedia. While PHP has an 80% market share in the web industry, Python gained traction after Google used it to operate a few of its projects. Python is now used by many well-known websites, including YouTube, Instagram, and Pinterest.

Both languages have a lot of features that help you build responsive websites, which means you can reach people all over the world in today’s digital world. Responsive web development must be viewed as an integral part of the final product, and the core technology must be selected accordingly. It’s up to the developer to decide which scripting language is ideal for their project, but there are a few things to consider when making that decision.

PHP and Python, both:

1) They Are Open Source and hence, come with detailed documentation.

2) Easy to learn compared to other languages like C++ and Perl.

4) Constantly evolve by enhancements from developers and a large user community.

5) Have several IDEs and debuggers

1) PHP is an open-source scripting language that is free to use and comes with unrestricted access to many information libraries and discussion forums. where developers from all over the world are constantly at work to enhance features for extended functionalities.

2) PHP is easy to learn. Being open-source, it comes with extensive documentation with detailed information on the language, making it easy even for beginners. A large support community makes development and debugging easier.

3) PHP offers more flexibility than other scripting languages. Core functionalities can be extended as per individual development requirements through extensive libraries of extensions developed by fellow developers worldwide. Custom extensions and components can also be easily embedded in the source code.

4) PHP is compatible with all popular relational database management systems like MySQL, Oracle, Sybase, and Microsoft SQL Server. It can be easily deployed on multiple platforms and operating systems, making it ideal for responsive website development. A is also supported by all major web servers like Apache, IIS, etc. It can be easily integrated with AJAX to perform asynchronous operations.

6) PHP comes with a set of Design Patterns that help solve recurring problems in less time.

The open-source nature of PHP doubles as both an advantage and a disadvantage. Since the source code is easily available, hackers can use it to gain unwarranted access, resulting in data loss with serious implications.

PHP performs automatic data type conversions in most situations and is not accompanied by a stringent compiler and interpreter that gives warning/message for bad code practices.

1) Python is open source and provides developers with support from a large developer community. The standard library contains scripts for many widely used programming tasks, which significantly reduce the length of code and execution time.

2) Python is fairly easy to learn with its simple syntax and large resource bank. Which is maintained and evolved by developers across the globe through knowledgeable and helpful information.

3) Python is easily readable like a high-level language instead of a low-level language. This works as an advantage in multi-developer teams as it helps developers understand codes developed by others.

4) Python is an object-oriented programming language allowing for data structures that can be reused, eliminating repetitive work. This reduces complexity and runtime.

5) Python has its unit testing framework, and its strong integration and text processing capabilities often beat its costly counterparts.

6) Python aids in robust, flexible, scalable, and high-quality responsive web development that offers a surreal experience to users at a low investment.

Python can be slower than other scripting languages since it works with an interpreter instead of a compiler. This may affect performance in certain scenarios.

Python’s database access layer is still developing and is expected to evolve soon. However, developers in immediate need of applications that interact smoothly with databases to navigate and retrieve complex data may face certain problems.

Python is less extensively documented than PHP. Developers must investigate supporting documents/references before relying too much on a package/module.

PHP vs Python has been a hot topic of debate among programmers and company owners for years. Besides the individual characteristics of these languages, there are many other things that could make or break the decision. Among these are financial limits, project-specific requirements, and performance expectations. Scalability and responsive web design for different screen sizes also play a role in the decision-making process. In order to resolve a dispute between the two languages, it’s necessary to take into account expectations and approaches for the task at hand.

Whatever your decision may be, an influential website gets formed only in the expert hands of skilled python developers and under the guidance of a professional PHP development company. Potenza, a leading PHP development firm, has been praised by customers throughout the world for its unrivaled web development competence.

How to find an ASP.NET development company In India?