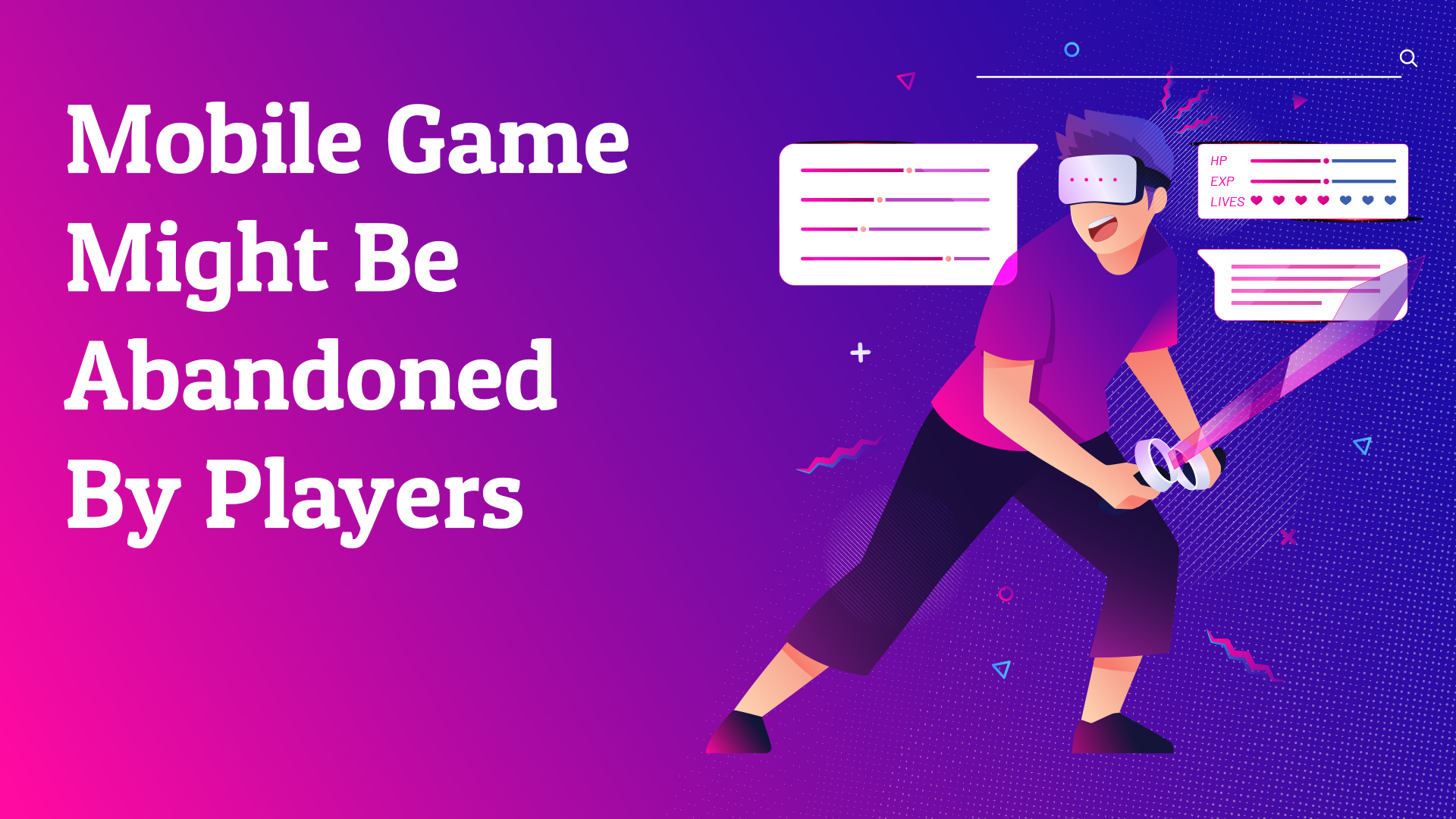 Mobile games are meant to be engaging and exciting. They are mainly designed for entertainment. Any thing that serves as a barrier between the player and entertainment is surely going to lead to failure of the game. Barriers, such as long intros, long gaming sessions, bugs, tutorials for each gaming session, unforseen difficulty levels, and investment of time and money, must be avoided at all costs.

If you are a game developer, sometimes you must be wondering why players abandon playing your game. It takes a lot of hard work on the part of mobile game developers to create a game that excites the users and keeps them engaged. However, when they see that the game is not performing as expected, then their morale goes down. Bad reviews and ratings bring down the spirits of mobile game developers. Things seem really de-motivating and discouraging when users download their game apps and don’t play it.

Nevertheless, instead of keeping the spirits down, game developers must try and understand the reasons behind such response. This can help them improve their gaming techniques and engagement levels.

Players are always excited and they hardly have the patience to go through the long introductions. If you give long intros then expect more players to discontinue playing your game.

Today we have smart players who need minimal guidance or direction. Don’t include long game sessions as it will bore them and discourage them from using the application.

Bugs demoralize the players from using the game. To identify the bugs or errors go through the review of mobile games on Play Store. Most of the game players give a review about bugs or issues related to compatibility. If your mobile game is working well on your device it doesn’t imply that its working well on all other devices too.

Tutorial for Every Gaming Session:

The biggest barrier between your game application and your players are tutorials placed amid gaming sessions. A seasoned player doesn’t need any tutorials at each and every session. Players find it frustrating and interfering if they receive different instructions for different levels.

Your Game is Tough:

Your mobile game must be easy to win. For this you need to set different levels. If your game is too tough to crack through then it might discourage players from playing the game. Additionally, the steps needed to play the game and eventually win it must not be too complicated and guidance dependent. Only then user’s engagement levels can be retained.

Challenge ought to be liable or answerable as it is the basic and prime part of any mobile game that is enclosed in your game too. The challenge must not be too tough that the skills of the players are not enough for meeting it. If the challenges are justified, then the game becomes interesting. An unbeatable challenge can piss of the players.

With your game, you will definitely provide external rewards such as points, weapons, etc. However, you must not be lagging behind in the internal reward section. Sharp polishing, innovative designs, regular updates in design section, and other things form internal rewards. There must be a fine balance maintained between internal and external rewards.

If your game demands huge requirements of time or money, then users might soon get bored of it. They may not be ready to pay more for it and eventually might abandon it. A Mobile game is meant for giving maximum enjoyment with minimum time and money.

Free resources should be available to players. If you don’t have enough free resources to offer then your game is not useful. Offer some resources free of charge and then charge few resources so that you can gain additional revenue.

The Above listed were some of the general reasons behind one time users. If your game is experiencing a down time, then you must go through your game to throw out the bugs. 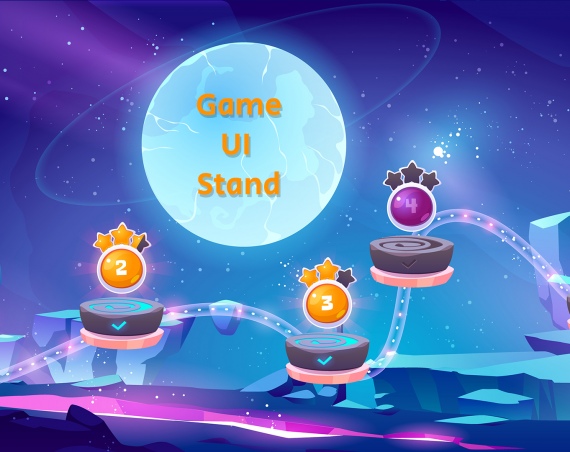 Make your game UI stand out of the herd