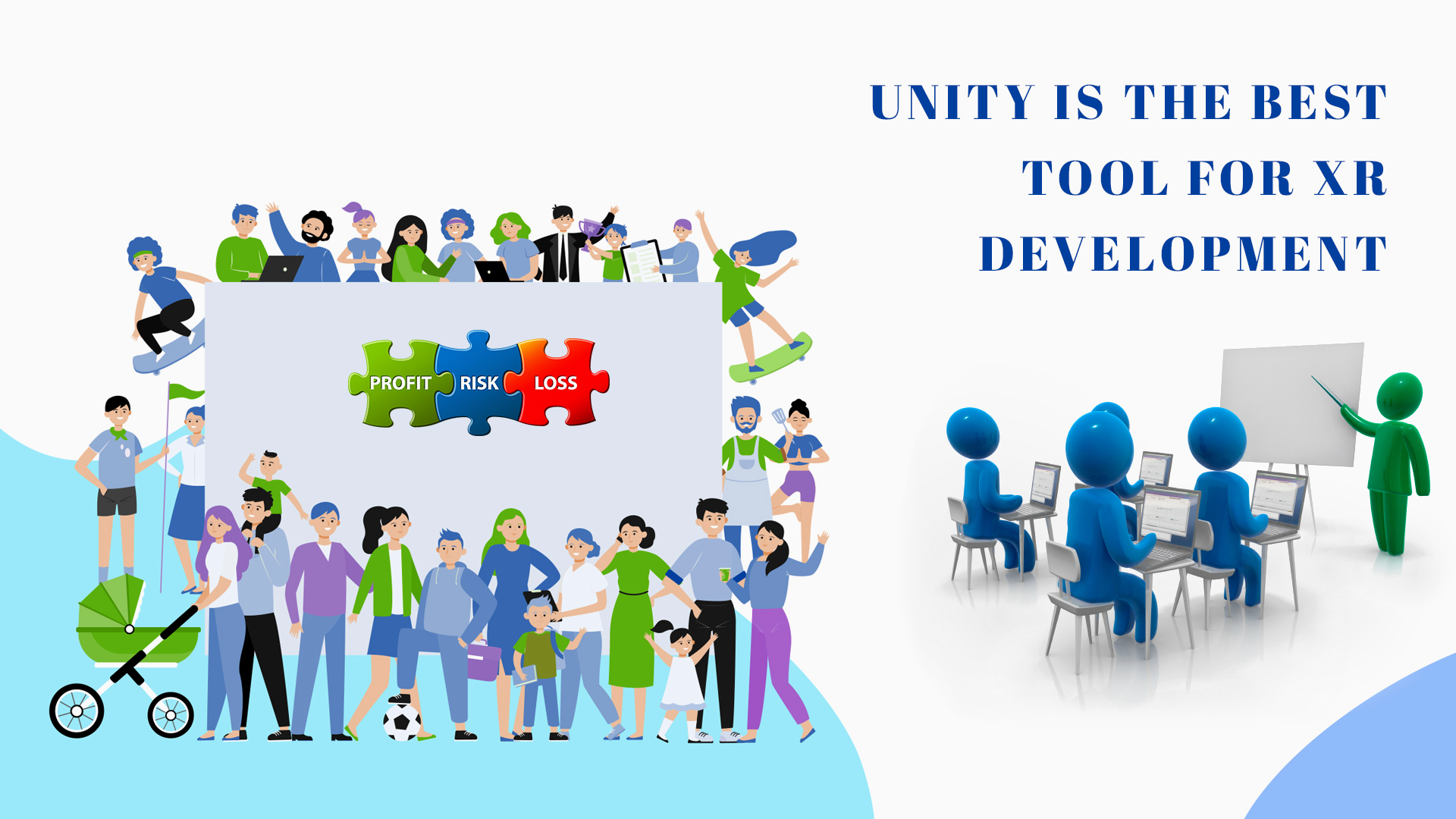 Virtual reality(VR) is somewhat of a household name nowadays, with Oculus Rift & Playstation VR people can experience Video Games outside of the traditional rectangular screen. Pokémon Go players have experienced Pokémon’s in their real-world environment which in technical term is defined as Augmented Reality(AR). When we combine the above two to create an environment where one can simultaneously experience and interact with digital content immersed into their real world is called as Mixed Reality(MR). These terms VR/AR/MR are mere sub-classes of a broader term called as Extended Reality which is also known as XR.

VR & AR allows man and machine to interact with each other on a whole different level. So, such type of XR development is not similar to the creation of traditional computer games, mobile games or console games. It requires tremendous research and knowledge so as to prioritize the comfort of the user while experiencing such products.

Unity can provide support to all the latest platforms like Oculus Rift, Steam VR/Vive, Playstation VR, Microsoft Hololens, Google’s Daydream View, etc. More than 91% of the Hololens applications and AR apps are made with Unity, which shows that we can combine those together for MR in the future, thus proving its usage as an XR tool.

A highly optimized stereoscopic rendering pipeline helps an application reach to high framerates effortlessly thus it helps the developer to optimize their content.

Unity also helps in the creation of cross-platform applications, as it takes very less effort for a creation of an app build for a different platform with just a few tweaks. It even allows third-party hardware manufacturer to develop their own plugins and SDKs. Integrating such plugins would reduce the benefits of the vast and highly optimized pipeline, but it would still allow its users to create an immersive VR/AR experience. Some of the plugins already available are ARCore & ARKit, Vuforia, etc.

Unity is not just a tool for the creation of Games, it has vast applications in the non-gaming sector like Education, Healthcare & industrial training. It can create vast immersive 3D worlds for the students of various discipline for experiencing something which is not possible via just books and field trips. One can create 3D objects for interactive purposes which is essential for a trainee in the industrial environment so as to prepare him for handling the real object. An experimental term called social VR is currently under development which is commonly known as Facebook Spaces, it allows a user to create his own virtual world with the help of his uploaded photos & 360 videos where the user can invite his friends from anywhere in the world to be a part of that world.

Unity has many inbuilt tools called as ‘Assets’ which help the user for fast and easy development of applications. These assets start from programming modules to media content like arts & sounds. Unity has introduced a new asset called ‘Virtual Room’ which a new type of interactive environment for advertising. This tool allows the advertising companies to insert an interactive ad inside the game’s storyline, where the player has the ability to either enter or experience the advertisement or just carry on with his game story. These ads may be in the form of a room where the player can enter and then explore the various brands and products the advertisement company has to offer. After a couple of minutes, he can exit the room and would be rewarded in some sort with a gift, thus promoting such experiences.

Some real-time usage of Unity is as follows:

This plugin for unity is used to build applications for Android and iOS. The integration of unity with Google VR makes it a cinch to build Android Applications for Daydream and Cardboard. This plugin also consists of various features like spatialized audio, Daydream Controller support, utilities, and samples. These features help to create a new VR unity project from scratch. It can be made to adapt an existing Unity 3D application to VR, also to make an app that can easily switch in and out of VR mode.

It is a market leader in AR/MR space, Vuforia along with Unity helps developers to use augmented reality as a cross-platform SDK for Android, iOS, UWP and digital eyewear. With Unity’s latest version Vuforia come included with the Unity editor, where it can use images and real objects as a target for placing content and tracking in the real world.

Therefore, we can easily conclude that with so many advantages, Unity is absolutely the best choice in the development of XR projects. 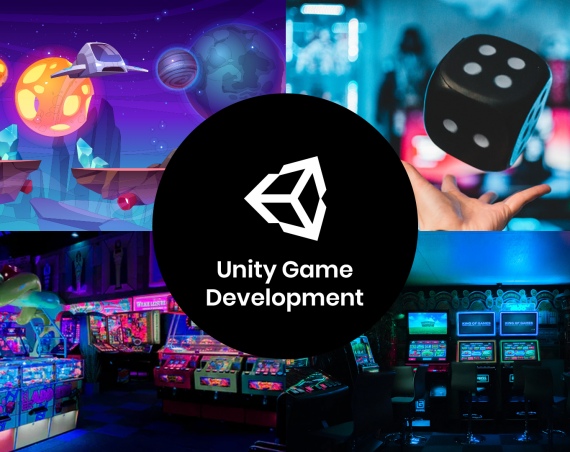 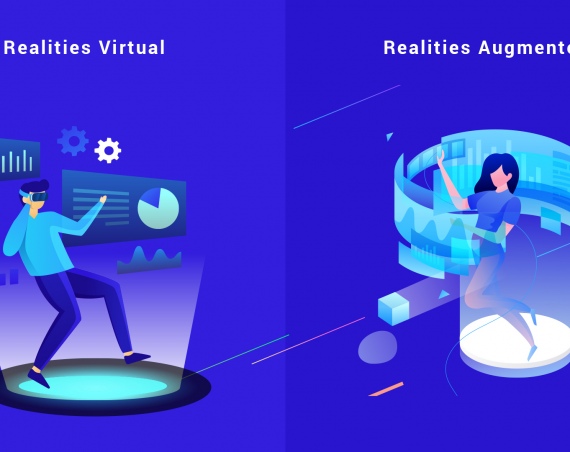