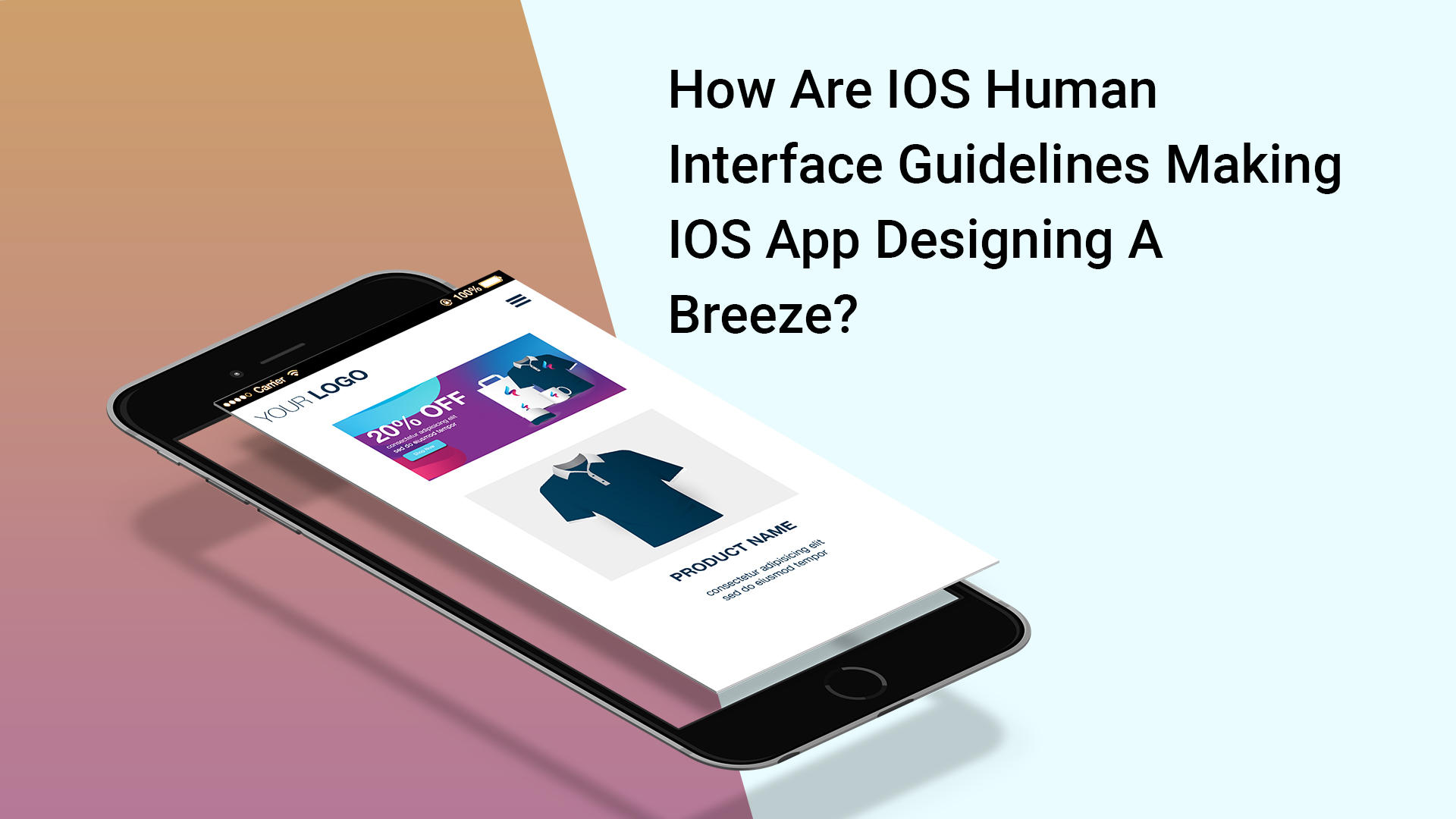 70% of the users decide in 30 seconds that they will use the app in future or not when they first browse the app.

The factor that plays an important role in making the decision is app design and layout. That’s the reason, a decent time is given and best designers are hired for the iOS app development to build the app that intrigues the users and craft immersive experiences with intuitive design, fantastic layout, and user-friendly navigation.

Among all the app stores, the great designs stay at the core of iOS app store and after a great research, the human interface guidelines (HIG) are prepared which iOS app designers have to follow to make their app uploaded onto the app store. Also, it aids in designing the app that users like.

If you have board onto iOS app development journey, make certain to follow the iOS HIG guidelines, otherwise, your app may face rejection from the app store. Although it’s not mandated to follow the rules step-by-step, while they are just to guide you, so you own the rights to break the rules when you wanted to do experiments with the design.

iOS human interface guidelines- take a sneak peek at it!

The iOS have launched the myriad of the devices of different screen sizes that have distinct resolution and number pixels per inch (PPI) as well. So, the higher is the pixel per inch, the clearer content will be displayed without any distortion.

Designs are created in points where each point can accommodate as many pixels. Ideally, one point contains 2*2 pixels on a retina display. But, iPhone 6 and 7 plus have retina HD screens that have a lower pixel resolution, so content gets automatically re-sized to 87% of the original resolution. The iPhone App Developers must be aware of all such things.

The icons added to the app are available as squared PNG files in a range of dimensions with rounded corners. The designers are given the liberty to add a stroke, gloss effect, or shadow effect to the icons at the corners. Besides, the golden ratio system is provided to align the elements on the icon precisely. This is not a thumb rule to follow, while it can be broken if element alignment is not needed.

The font that’s available on the range of iOS devices is San Francisco that comes in two distinct shapes. One for the UI components and other is used for letter spacing. There exists a rich collection of custom fonts that can be used for commercial use, but without a license- don’t use them, else they may prove to be expensive.

The vibrant color palette provided by the iOS is outstanding that designers could leverage while adding color to the layout. Adhering to the standard color palette is not essential, instead, new colors can be used to create the best contrast in the designs.

Presently, in place of adding text labels, the designers prefer to add visual icons such as bar button icons, activity view icons, tab bar and so on. Adding additional effect to the icons is prohibited in the iOS design principles.

The design elements are readily available views and controls which enable the designers to design the interface in a real quick. The design elements like- status bar, navigation bar, search bar, toolbar and tab bar can be customized to a certain level, but not much. Otherwise, they bring the design into the danger zone where the users get confused, so don’t customize the look unless you are 100% sure.

The controls are included to hint the users to take the specified action with a simple touch. The controls can be buttons, pickers, sliders, steppers, switch and keyboard. It works perfectly with various features like- pickers for date picking, slider for selecting from the range of values, switch to toggle between two states, and pretty more.

The human interface guidelines lay the foundation on how the designer can get started with iOS app designing. It provides the necessary information about what iOS provides and how the designer can innovate while adhering to the iOS design principles. It really helps a ton. About to start a new iOS project? Craft the new iPhone application by partnering with the best iPhone app development company that designs that perfectly sync with user design needs. 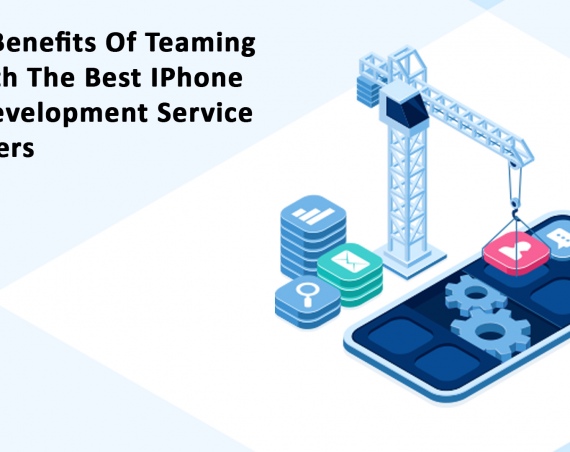 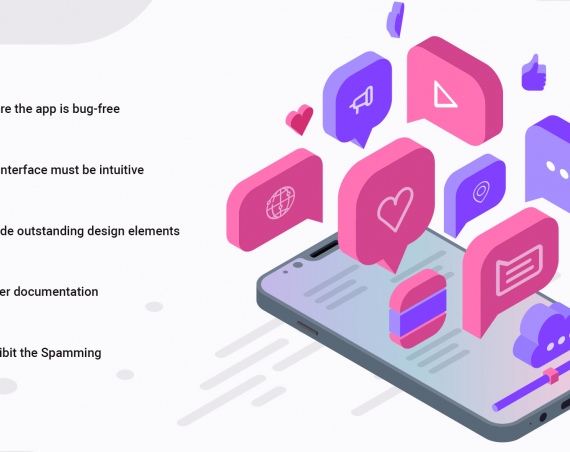