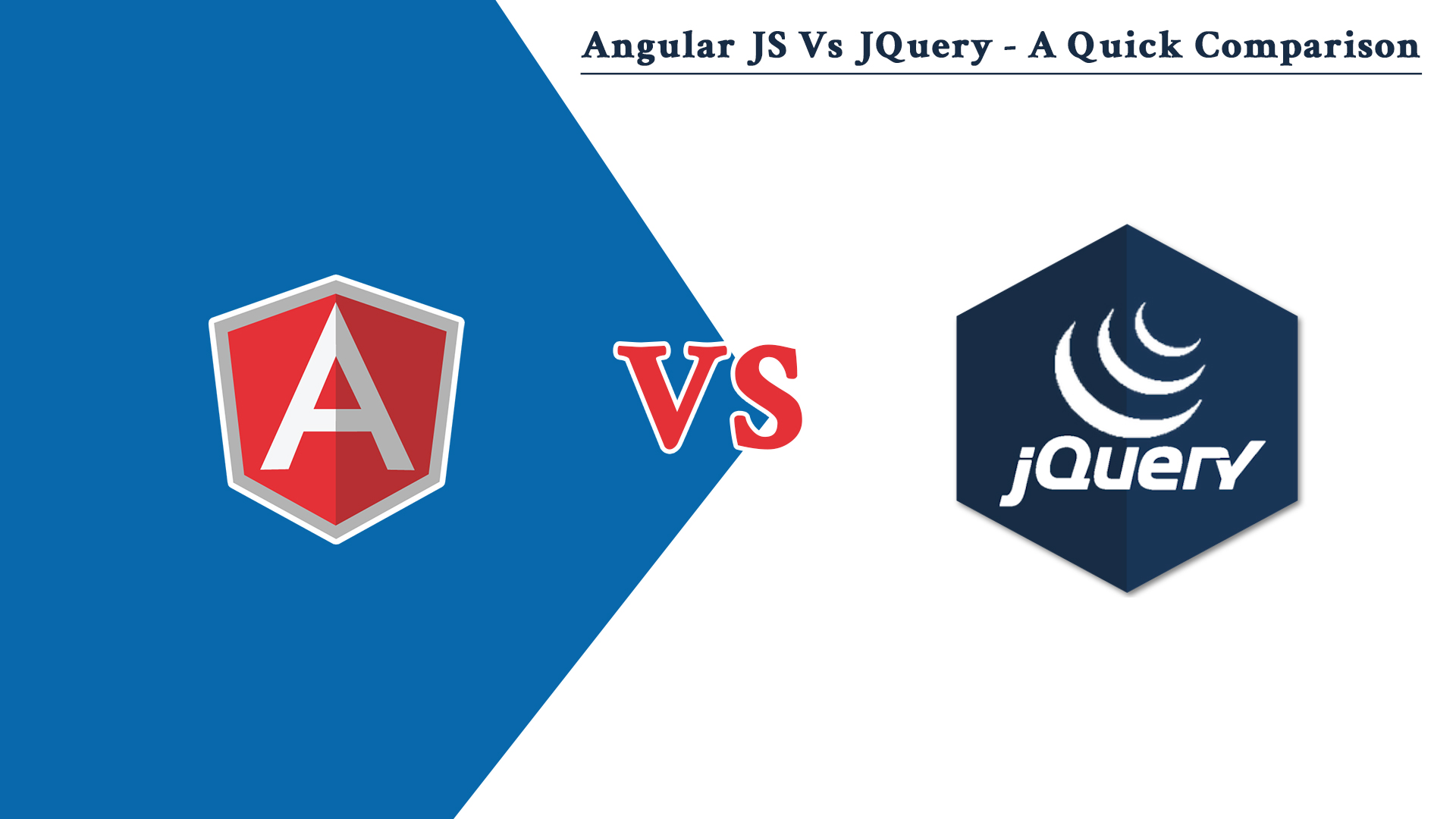 Nowadays, front end web development is something that requires deployment of most advanced and feature rich technologies to bring out the best results. In this regard, Angular JS and jQuery techniques play an important role in creating and developing modern web applications.

Though some people who are new to front end web development ought to make a comparison between these two technologies on the basis of their functioning, but in reality, both are different in their own methodology and functioning. Let’s find out the difference in detail.

jQuery is succumbed with a wide variety of features. It provides the API that offers compatibility on all the browsers. It serves a proven methodology for manipulating the HTML documents. Not only this, even traversal of HTML pages can be done using this technique. jQuery is suited to create Animation tasks or event handling projects along with handling the requisites of Ajax which seems simple after the implications applied through jQuery. In simple terms, jQuery is mostly used to manipulate the content of the website pages.

Angular JS is defined as the JavaScript framework which when added to HTML documents, its directives turned it into rich HTML attributes. This technology carries the expressions which are further used to bind the data with the HTML files. In other words, it transforms the old HTML document into something holding new and exciting quality traits. In comparison to jQuery, Angular JS performs like a sophisticated layer that is used to add MVC concepts in the projects.

Use of jQuery and Angular JS:

Countering the use of both the technologies depend upon the nature of the application on which they are about to get applied. For example, complex applications will perform better when incorporated through Angular JS instead of jQuery. To counter the difference, it’s important to understand the separate usage entailed by both the technologies.

Angular JS is used for the robust and interactive web application development as it works on HTML code. On the contrary, jQuery is fast and highly interactive technique and is used to develop hardcore websites.

From the above discussion, it’s clear that both the technologies work on different parameters and no comparison can be done between them to analyze the superiority. No one among them can replace each other or even compete with each other.

Contact us if you have any query related to Angular Js and Jquery for your website development.

AJAX Advantages And Disadvantages – You Know About Them 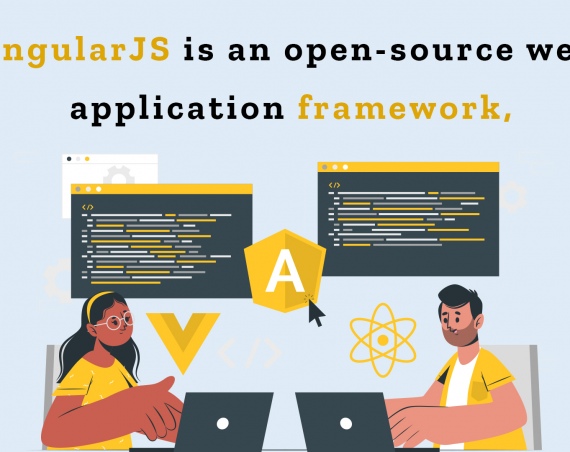 Why is AngularJS the Best Choice