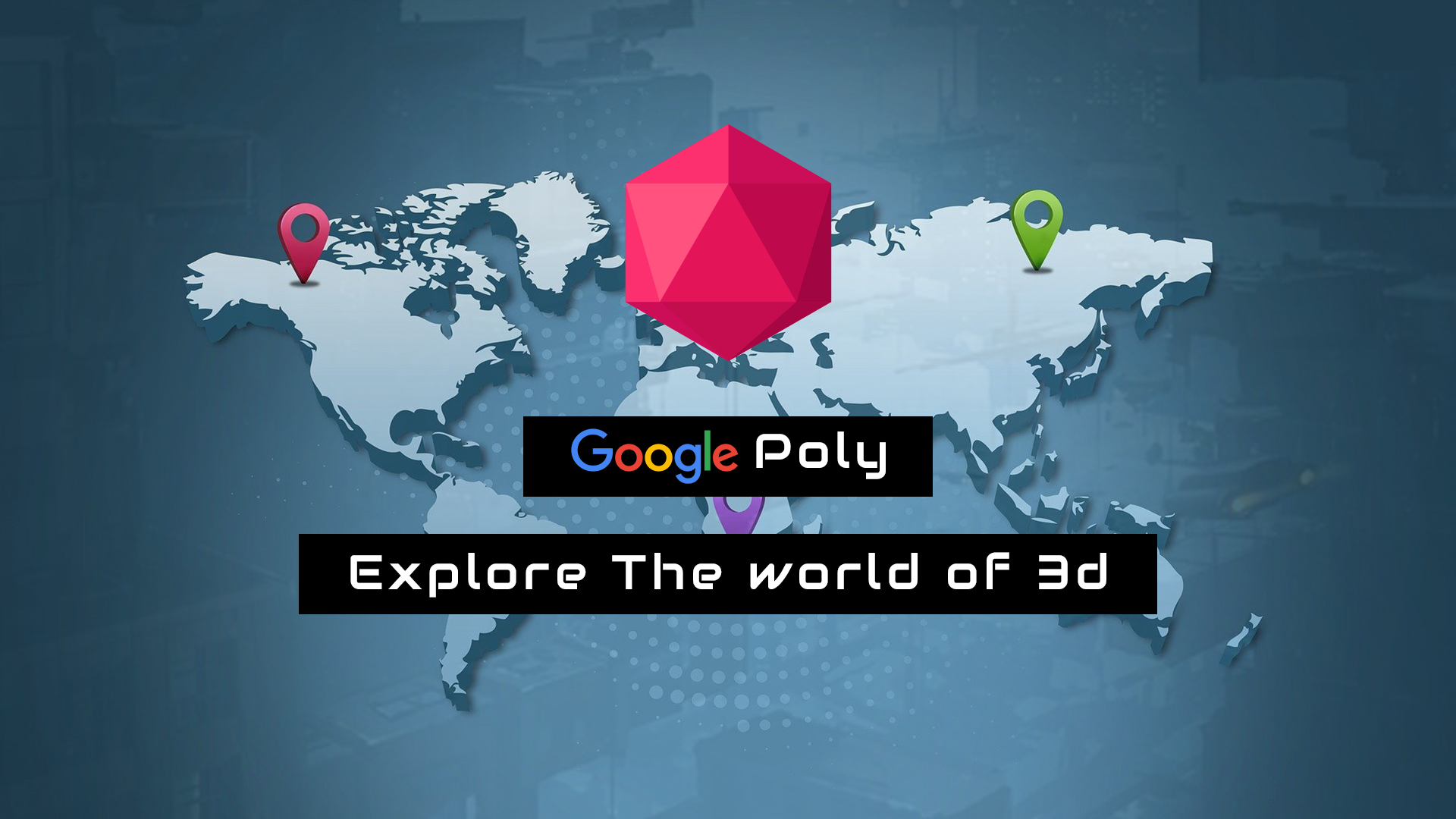 Whenever we have any question we seek the help of Google. Never will it happen that we did not get the answer to our queries. Google has always been improvising its services to serve the customers better.

Many times we also look for images to include in our documents and website.  Lately with the advent of virtual reality and augmented reality, many app developers look for 3D images. Imagine a mobile app development company which is developing several 3D games at a time, the developers will require many 3D images. A simple game nowadays consists of beautiful graphics.  If we take an example of a VR with jungle scene, it will require several 3d images of flowers, trees, leaves, animals, sky etc. There are immense numbers of objects that are to be filled to make it look real.

Google has recently introduced a new search engine for finding 3D objects. Its name is ‘Poly’. Now you can simply type the object you want and download it. You simply need to give credit to the user and it’s free to use. It’s unbelievable but true.

Integration of Google’s tilt brush and Block tools in Poly makes the direct upload of OBJ files possible. Users can find a varied range of objects in Poly. Just type the object you wish to find in the search box and poly will prompt you with thousands of images for you to choose. Developers have the flexibility to use it as it is or make the changes they need.

Step-2) On top you have search options bar, simply put the object you want and it will prompt you with several options

Step-3) On the sidebar, you can also find categorization of architecture, animals, food etc.

Step-5) OBJ file will be downloaded

Step-7) Open the object in your blender and it’s ready to use.

How to edit the object in Poly?

To edit the object of your choice one has to like it and it will allow you to open the object in tilt brush it blocks tools where one can modify as per there requirement.

Absolutely, it works well on Google’s ARCore or Apple’s ARKit.

Is poly only useful to developers?

We come across many gifs on social media.  Poly can be used to view 3D objects on one’s phone or desktop.

The 3D object can be downloaded as GIF which is nothing but an object that spins. One can also view the object of Poly in VR. You can opt for cardboard or daydream view for the optimum feel of reality.

Is poly an advantage or disadvantage for mobile app development companies?

Well, to give a game a distinctive look, developers need to opt for original images. But in case of a time crunch or when you just need few objects to beautify the game or VR, it can be of immense help.

Poly gives amateur app developers a head start to get their ball rolling. Many app developers face -art or object as their biggest obstacle. They are good developers and the game concept is good, but if the game lacks good graphics it tends to be ignored by the users. Hence Poly can be an amazing resource for such developers. When the developer masters the art well; he can put extra efforts into the looks of it.

Can anyone upload their art in Poly?

Surely poly can be a great platform to showcase your talent in graphic design. One can upload 3D objects on Poly. If they are great enough, many people would use them in their games and give you credit for it. Poly has a license wherein it is mandatory to provide credit to the person who uploaded the art.

Although Google Poly will be of immense help in virtual reality, it does have one disadvantage when it comes to augmented reality. It is unable to place an object in it. Perhaps, it is under consideration and users may be able to use it sooner.

If you are really hooked on the amazing options of objects offered by poly you can contact app developers or mobile app development companies to inculcate the same in your design.

Overall Poly is an amazing creation of Google. It certainly helps mobile game development company(ies) a huge leverage. Explore it and attain a maximum potential of graphic pleasure in your apps. 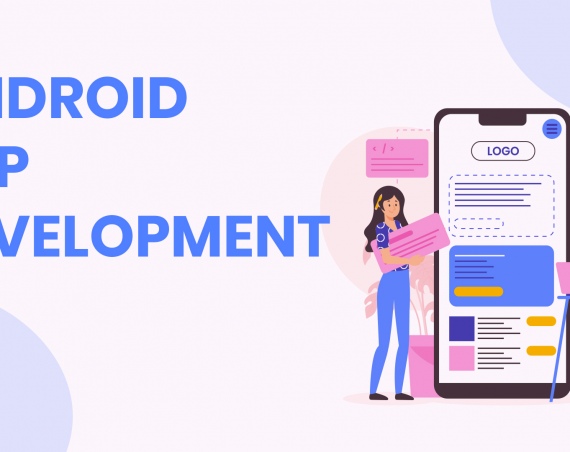 Why is custom android app development a boon for your business?