With the evolution in science and the rate of technological advances, the web cannot be left behind forbidden. And that sums up to be a remarkable reason for all the changes we witness with each passing day. With each improvisation the tools and techniques, we are offered something new and fascinating in the name of technological advances. And all that in a very short period of time!

Likewise, when it comes to choose a website design or theme for your portal, we are left wondering what could be the trendiest design to follow. And that’s where we come to your rescue. Here, we are providing you a list of designs that are all set to bloom and blossom this year.

Retro with a hint of modernity is what’s widely demanded these days when it comes to responsive website design. Be it pixel art, be it vintage typography or be it those 80s-90s inspired imagery; Modern Retro has left a remarkable impression on responsive web design services. There have been quite a number of sites making the most of this style.

Cinemagraphs have been gaining popularity off lately because of its visual appeal. Cinemagraphs is nothing but still photos with factors that make recursive movements. Cinemagraphs can be anything from a basic GIF file to a brief video. However, even a teeny tiny video will make for a large file size owing to the high quality of the cinemagraph.

Google’s very own Material Design has been in the responsive website development and responsive website design arena since 2014. It operates on the fundamentals of paper and ink that is further translated into a digital format. With a package full of themes and templates crafted exclusively for CMS as well as front-end frameworks, Material Design has gained remarkable popularity within the past few years. One consistent con of implementing Material Design you will ever hear is that all the sites developed implementing it seems like a clone of one another.

2016 has been an eventful year in terms of seeing some creative implementations of typography. And the league is expected to be carried on in 2017 as well. As designers push the boundaries with type, you can expect to see more creative typefaces than your usual web fonts.

Combining the prowess of typography and video, Nurture created an enticing website. A video runs in the background, visible only through a single large letter from the word “NURTURE”. The video, along with the letter keeps on changing as you navigate through each section of the homepage.

You can refer website of FRIENDS, a design agency based out of the USA. Their website used the big and bold type that highlights itself as the main feature.

Modular design, though it has been around for a long time, has now been gradually gaining popularity over the last few years. It is a design approach that utilizes a modular, block grid pattern to layout elements. According to Google Trend data, a search query for ‘modular design’ has been on the rise since 2011, and I expect this growth in trend to continue in 2017 as well.

Aren’t you tired of logos and image resizing yet? Doesn’t the time and effort it takes feel inconsequential? In this case, it’s time you ditch the usual PNG and JPG formats and try out SVG format. Please note that SVG doesn’t work with all images, you can’t just infinitely scale any photos you want. SVG works best with vector graphics, logos for example.

Even though PNG and JPG formats have been used extensively since long time, recent Google Trend data points out that search query for SVG has been on the up since 2013 and this growing trend will remain unchanged even in 2017.

The reasons why SVG image should be used are because they render seamlessly no matter the scale and the file sizes are comparatively small that contribute to improved page speed.

Check out WPMUDEV logo on the lop left corner of their website. If you zoom it, it won’t get pixelated. It remains sharp and clear no matter how much you enlarge it.

Flexbox, aka CSS3 Flexible Box, is a CSS3 layout mode that ensures each element behave efficiently and predictably when the page layout is displayed on varying screen sizes and devices. Flexbox is now supported by most modern browsers and is steadily garnering interest among front-end developers. For more information on Flexbox, it is recommended to refer guides such as Understanding CSS3 Flexbox for Clean, Hack-Free Responsive Design and Understanding CSS Grids for Modern WordPress Website Design.

2016 was the year when a large number of gaming VR headsets were released and 360 video had seen a rise in search interest. Surely one can expect to see VR videos incorporated into websites in near future. Google VR View, a javascript API that can help you add 360 video to your website, can make this happen. You can experience 360 VR through movies and games like Blair Witch and Resident Evil 7 respectively. It is best experienced on mobile using a VR headset for mobiles.

Any user interaction with the website can be considered as a Microtransaction. These interactions can be anything such as filling a form, sending a message or even liking a post. The main purpose of these microtransactions is to provide feedback and guidance for the user, contributing to improve UX.

Microtransactions have gained tractions in recent years with users getting more creative and innovative in ways of providing feedback and guidance.

So here we conclude with the web design trends to watch out for in 2017. We are hopeful that you have got a fair idea about what designs to take inspiration from. So now that you know, go relish in a responsive website development with cool new patterns and web technologies. 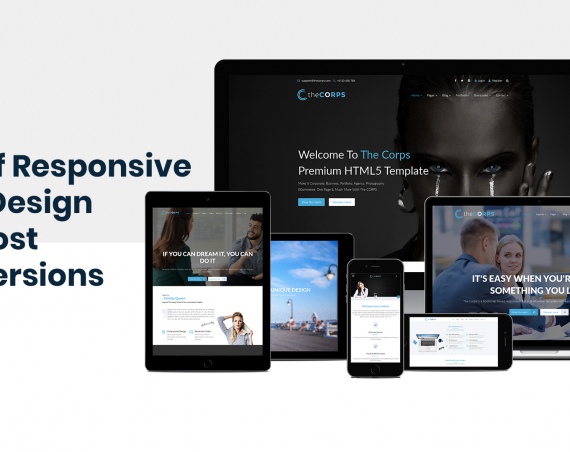 Use Of Responsive Web Design To Boost Conversions 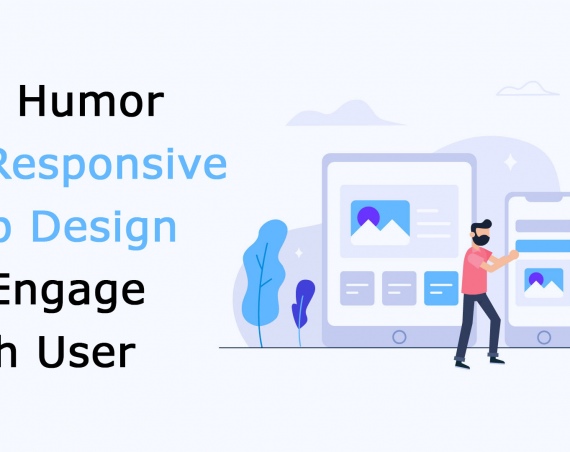 Use Humor in Responsive Web Design to Engage With User